Ever wondered how the overall health of a particular OSRS Market is doing? GT now tracks the daily overall index for different markets such as 'Food', 'Metal' and 'Raids' to name a few, and this feature will be provided free to the Old School public.

Indexes average prices of items against a base value, allowing you to view if the market is rising or falling over time. Well known examples of indexes are the Dow Jones Industrial Average (DJIA) and S&P 500.

We're initially releasing this feature in a beta form, and are open to suggestions for items that better represent (or don't) an index, as well as creating new indices. 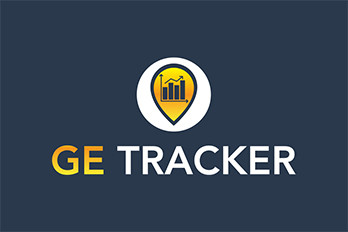 RuneScape Wiki provides a very good Market Watch for RS3. There hasn't been a market watch indicator for Old School Runescape, but we're aiming to fill that void.